Merely a Devlog - 3: World on Fire 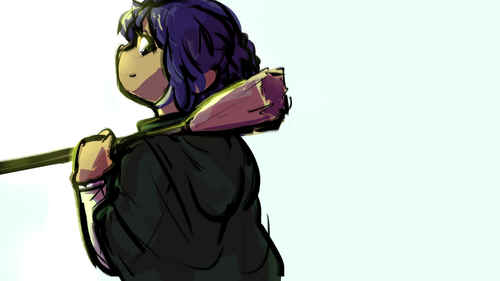 Hey. It's been a while huh?

I could pretend that things are great, but I don’t put much stock in "liberal professionalism". Nor does Vivid.

But the light at the end of the tunnel is looking more and more real. Sprites are nearly done, and in fact are being made better than ever. The script up to the end of Act 3 has been finalized. Some of the most important and emotional scenes of the game have been finalized, and we'd love to share them with you.

We can't talk about all the progress in depth, we don't want to reveal everything about our game. But we can cover some of the things we have done as proof of progress.

Vivid has been creating more sprites for everyone's favorite Witch/Warlock. Thistle will have new poses and even more expressions than before! Some of the new expressions include surprise,  flustered, and a whoops face. There's a few more, but we don’t want to spoil everything before release... 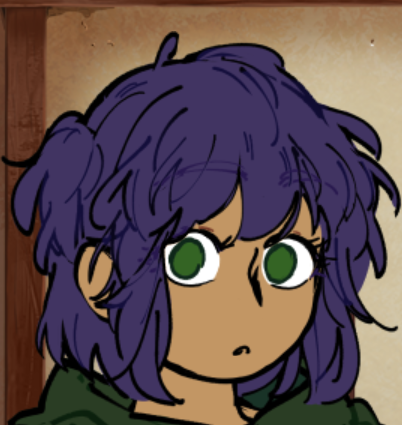 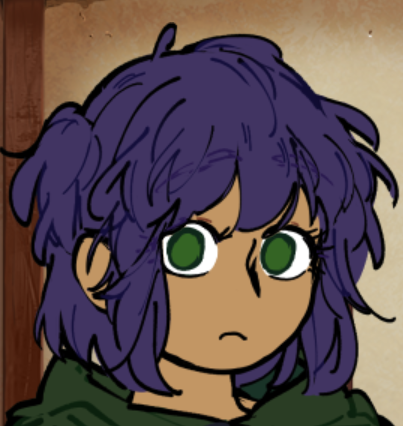 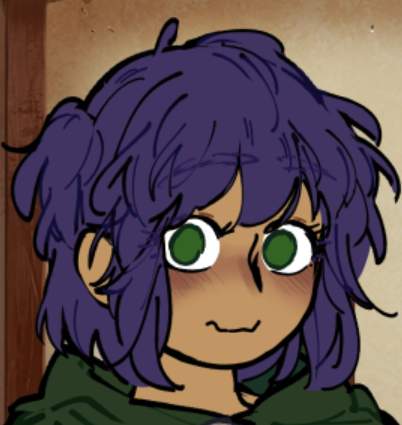 Siggy has some new faces too, but likewise that's for release.

But the biggest news to come for art, is the improvement of colors. Specifically Sigurn and Thistle's sprites are being shaded for release, as will the CGs. You can see the difference below between the two sprites. 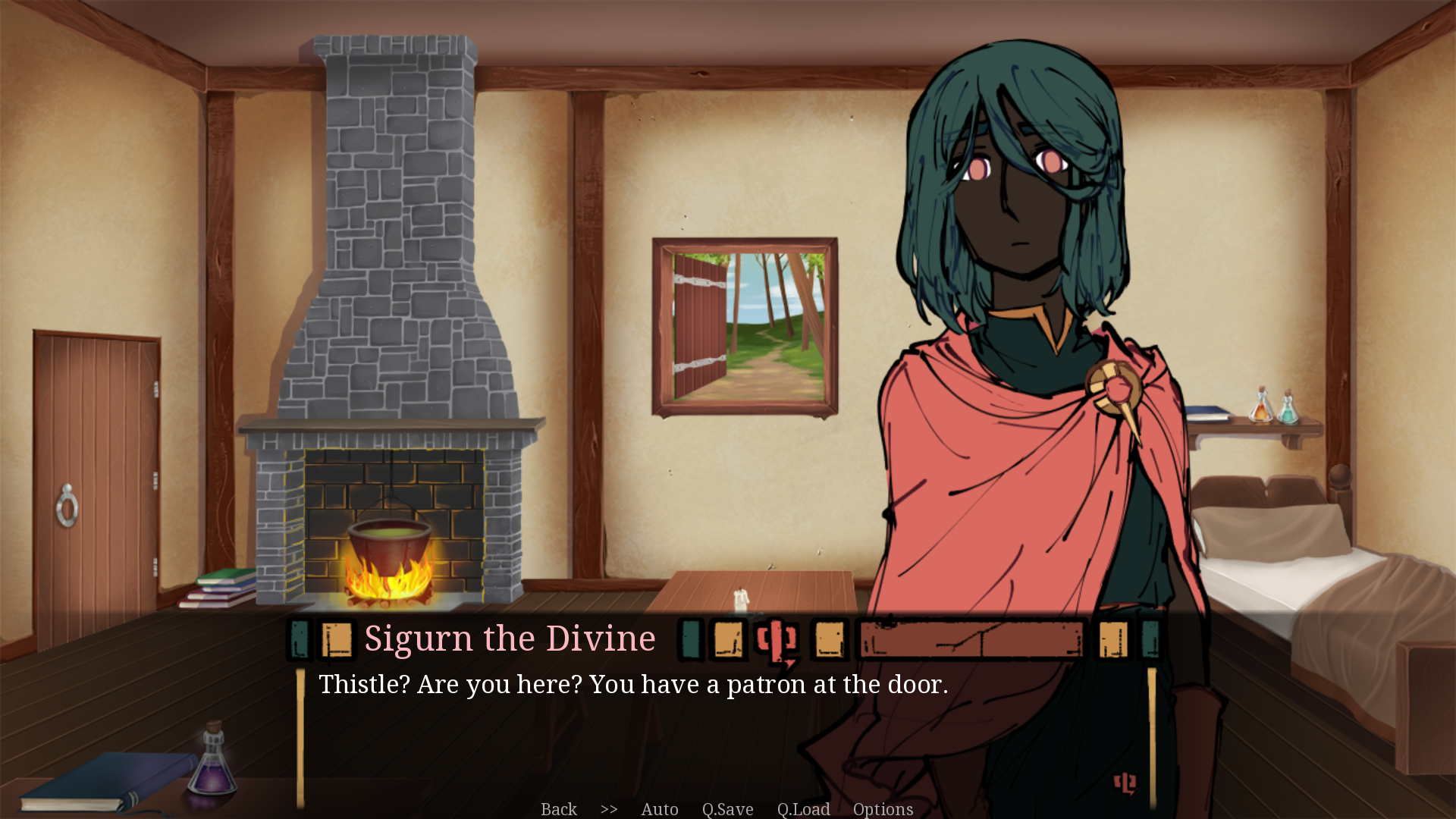 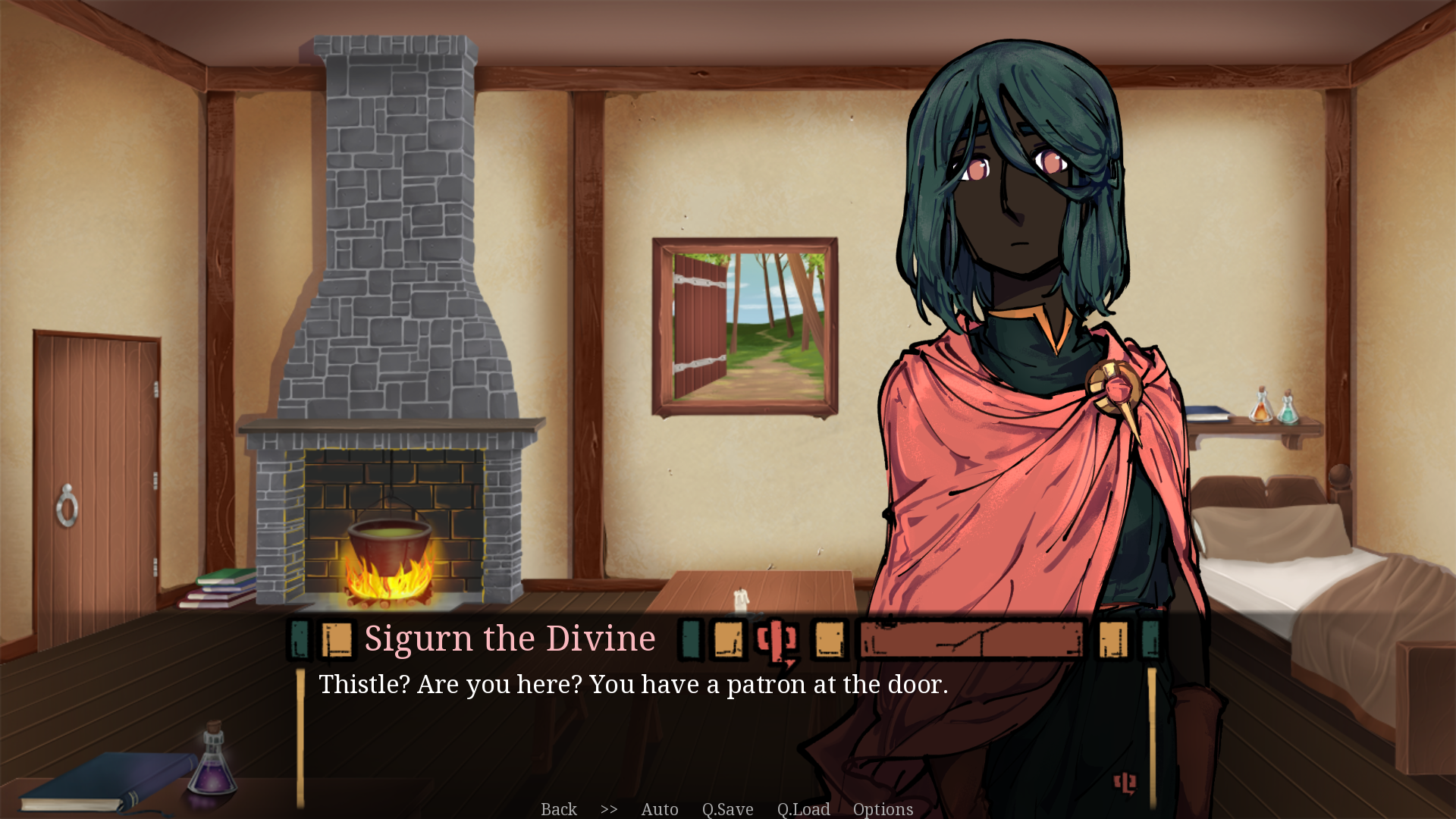 I've been doing more editing of the last bit of the script, and we've finalized the script for almost all of Act 3 now. All that remains is Act 4, meaning the home stretch is underway.

For the final release of the game, we are going to include an extras gallery for CGs and backgrounds. Users will be able to zoom in and out, as well as rotate various versions of an image at will. The gallery will unlock, once the novel has been read once. 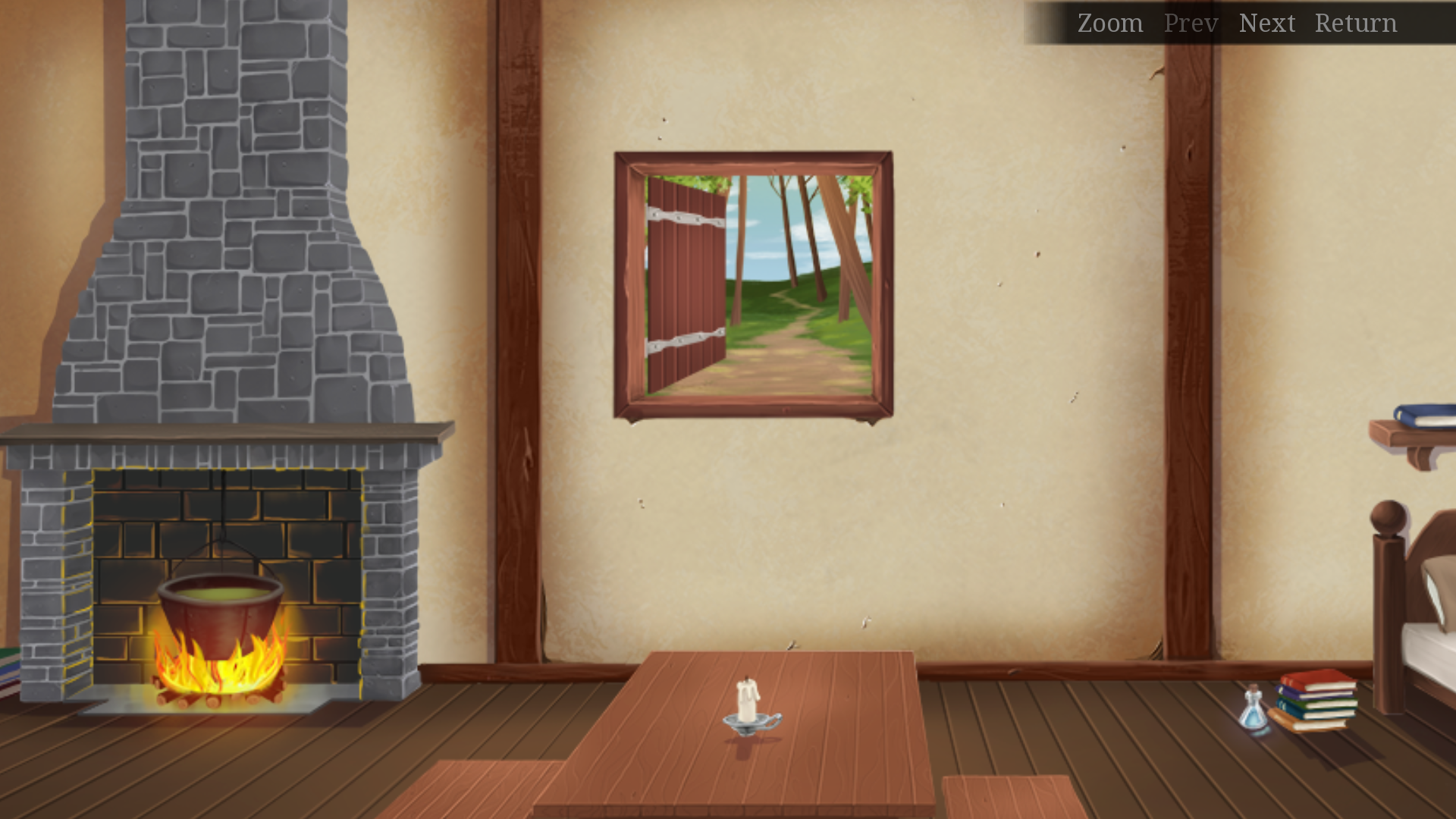 Lastly, we've created some additional content for Merely a Regret. Vivid made some profile pictures of Thistle and Siggy to celeberate pride. They are amazing and free to use with credit. 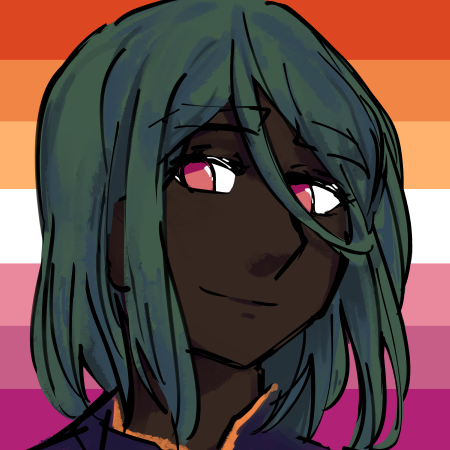 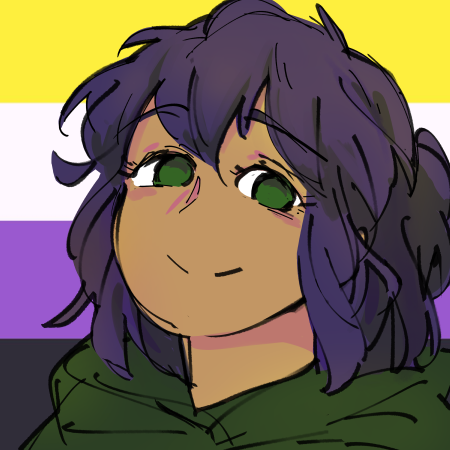 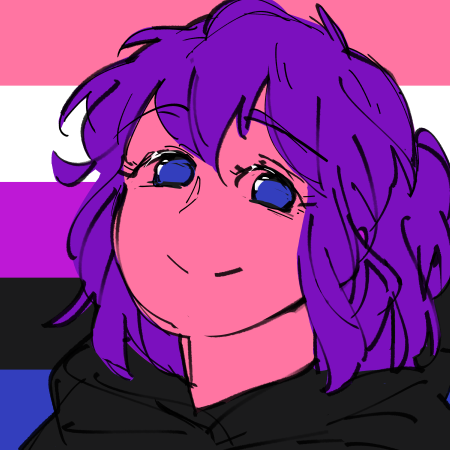 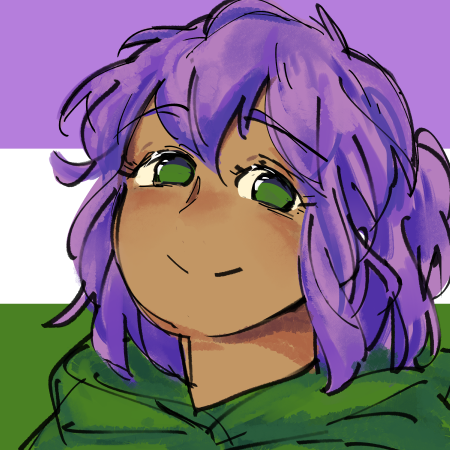 Secondly, expect a fun small short story involving our duo regarding in the coming days.

The world is on fire, but we are still trying. If anything, I hope that this game gives you the little bit of light it has given me in these awful days.

And if you learn anything from Siggy and Thistle, it's ok to not be your best and to care for yourself.

There's alot happening right now, but you all are still doing a great job! Take your time and no matter what happen, I know that the release of the game will be amazing!
I'm really hyped!